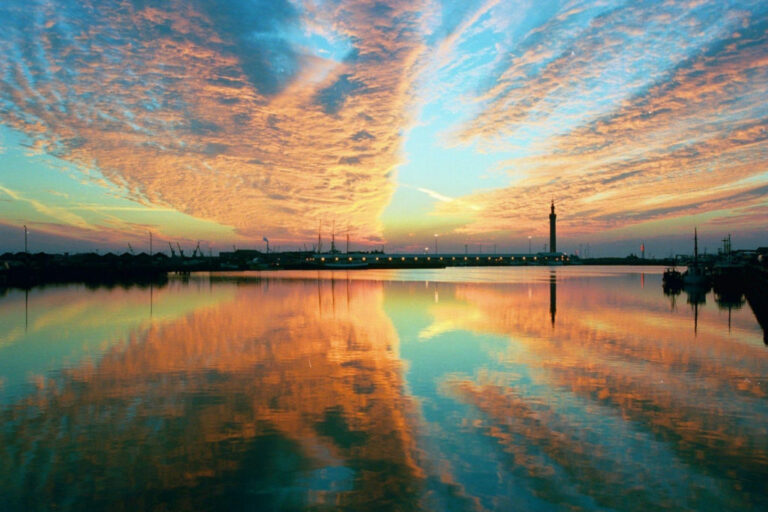 The steps to ease the restrictions of Lockdown in England have been announced by the UK Government. In his statement to the House of Commons 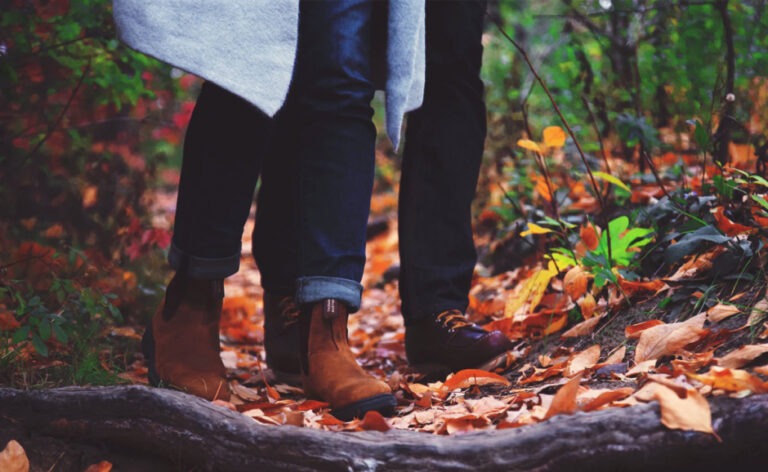 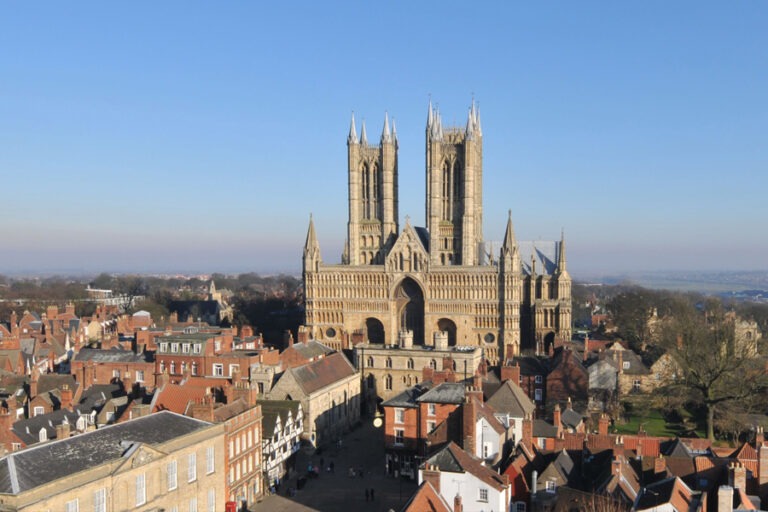