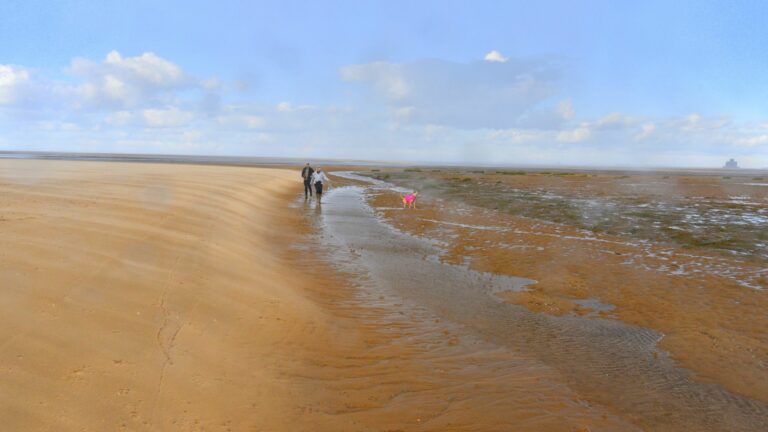 How to make your holiday sustainable

How to make your holiday sustainable. A guide to reducing your impact when travelling to and around Lincolnshire and becoming a sustainable tourist. 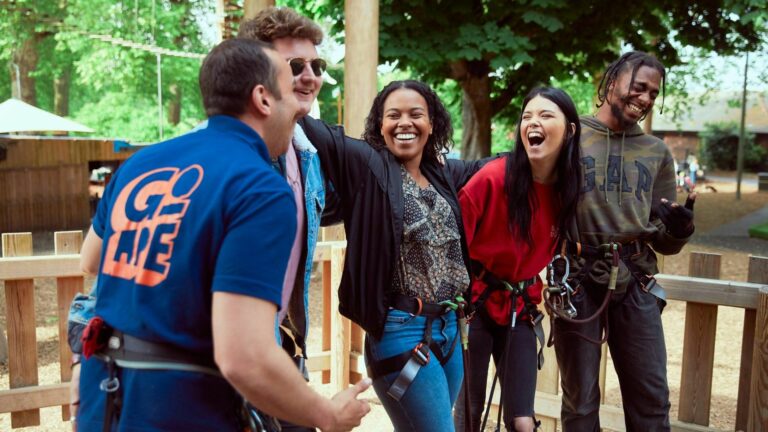 Find inspiration in our guide to the best experiences gifts in North Lincolnshire for your friends and family this Christmas. 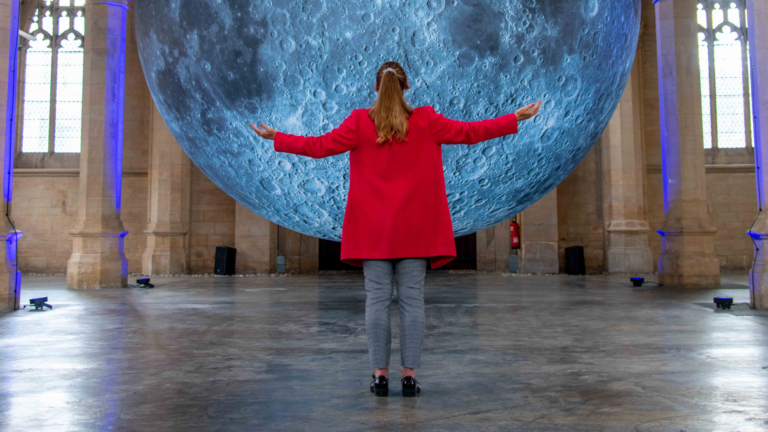 Embassy Theatre in Skegness, Lincolnshire is “over the moon” to have such a unique exhibition opportunity in Spring 2023.