Enjoy miles of beautiful countryside and more than 80 rural villages - all waiting to be explored - as well as many historic attractions, family entertainment and delicious places to eat. Lincolnshire’s South Countryside is home to a host of cultural attractions including some of the country's finest stately homes such as Belvoir Castle and the National Trust's Belton House, making the area an appealing destination for historic property enthusiasts far and wide.

The picturesque Lincolnshire market towns of Grantham, Stamford, Bourne and Market Deeping are just some of the cultural hotspots of the area. Grantham is well known for having once been home to several notable figures including Sir Isaac Newton and former UK Prime Minister, Margaret Thatcher. Today the birth place of Sir Isaac Newton - the National Trust owned Woolsthorpe Manor is open to the public.

the market towns of South Lincolnshire 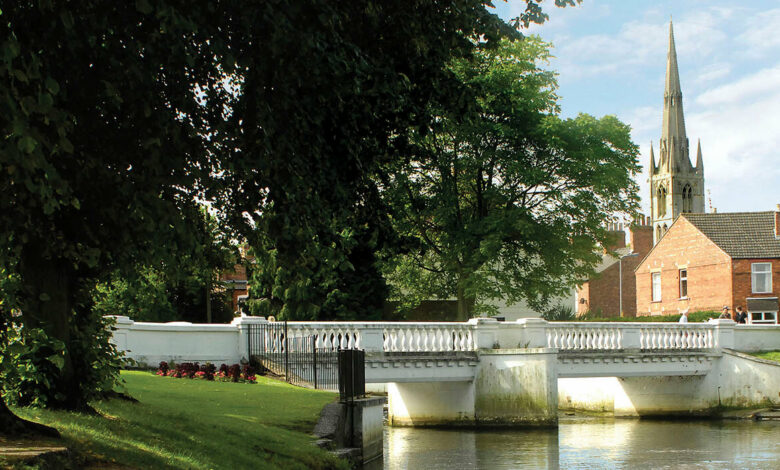 The beautiful market town of Grantham is a fantastic starting point when discovering the area of South Kesteven. 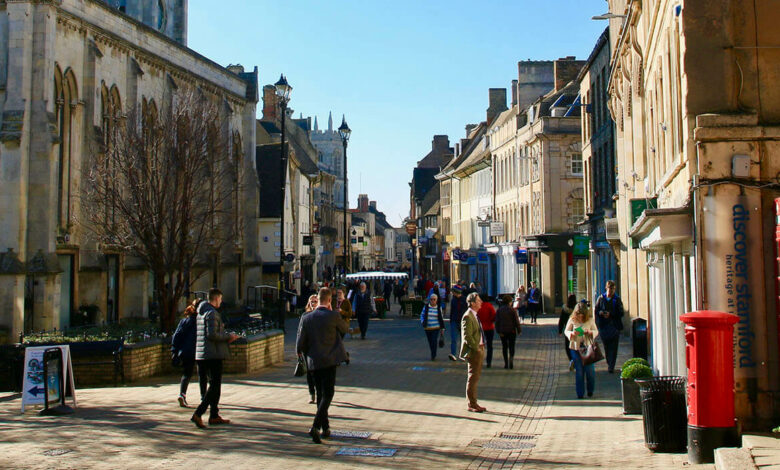 Stamford is a bustling, prosperous market town and has a wide range of shops, hostelries and attractions. 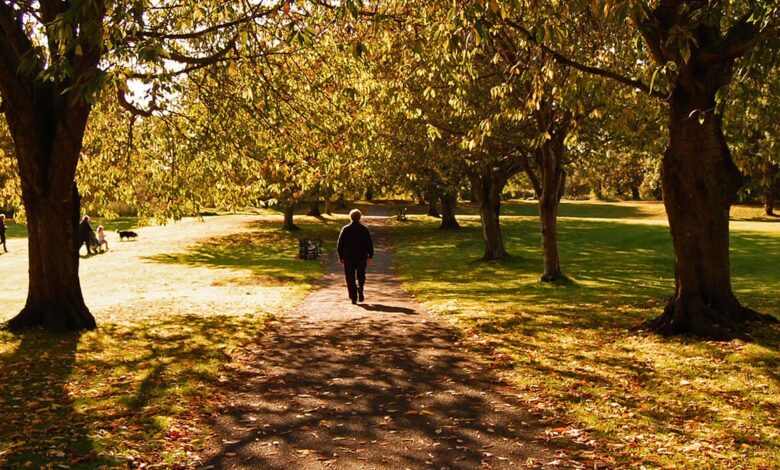 The delightful market town of Bourne sits on the eastern side of the South Kesteven district, bordering the Fens. 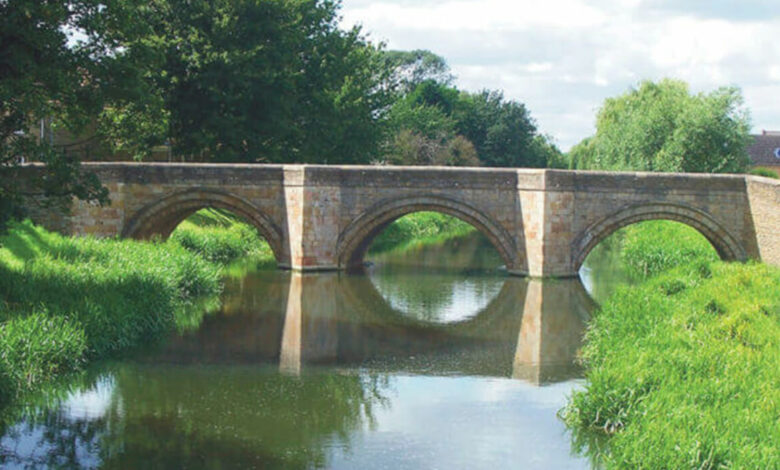 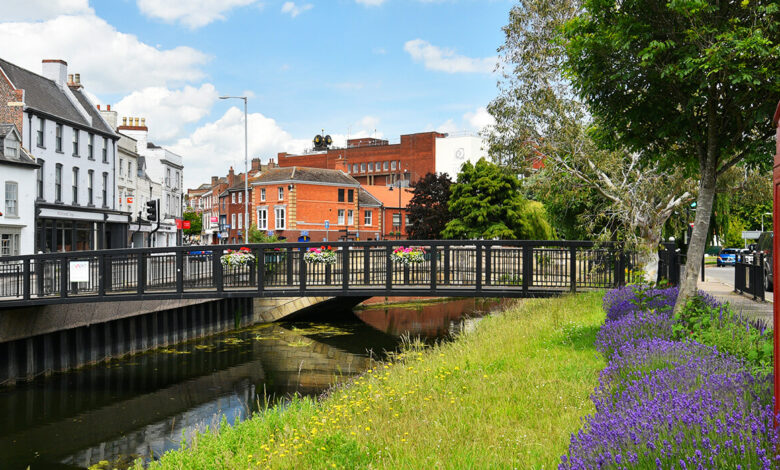 Spalding is the largest market town in the district of South Holland, situated on the wide, river Welland and is bright with tulips in spring.

heritage in the Southern Countryside

what's on in the Southern Countryside

Spectacle of Light at Belvoir Castle

One of the UK's finest Regency castles offering a range of country pursuits. Visit familiar sites featured in The Da Vinci Code and Young Victoria.

Lincolnshire’s Southern Countryside is filled with exciting things to do and places to explore.

It is the perfect place to visit for a day trip, a weekend getaway or a relaxing Lincolnshire holiday. Discover something to satisfy the whole family whatever the weather in Grantham, Stamford, Spalding and the surrounding area. 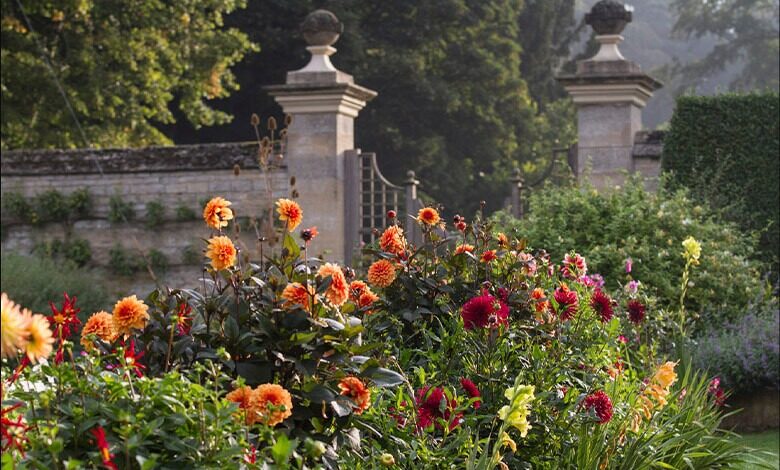 Discover one of the country's most beautiful walled gardens. These 400 year old gardens offer exquisite displays of florals and colour throughout the seasons. 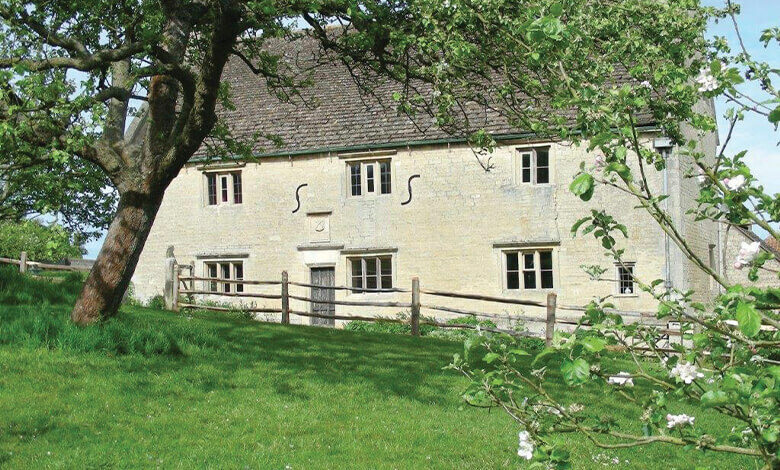 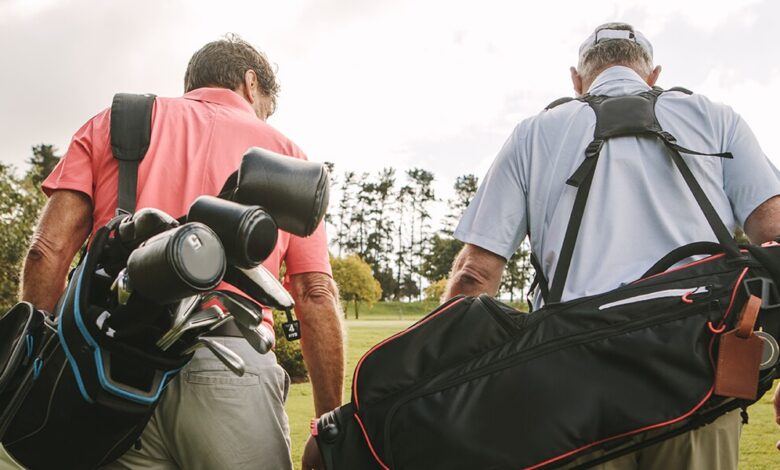 Play on one of the finest golf courses in the East Midlands. Situated in 240 acres of parkland in the heart of Lincolnshire, enjoy this premium course plus spectacular scenery. 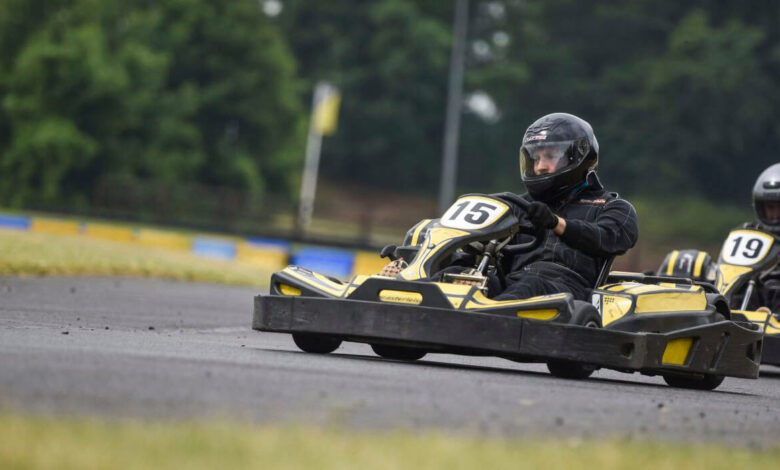 Enjoy a variety of outdoor and indoor activities to keep the whole family entertained. Experience an action-packed day full of fun and adrenaline. 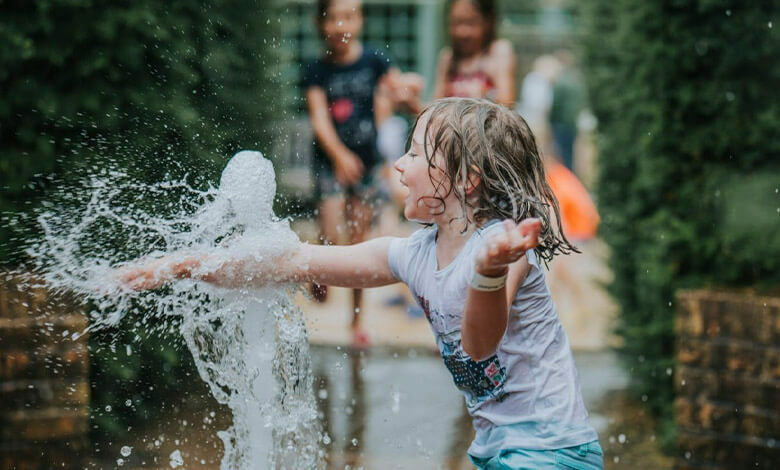 Enjoy family fun at Burghley House. Discover the beautiful and authentic sixteenths-century gardens and parkland. Have fun splashing in the Garden of Surprises and soak up the stunning countryside scenery. 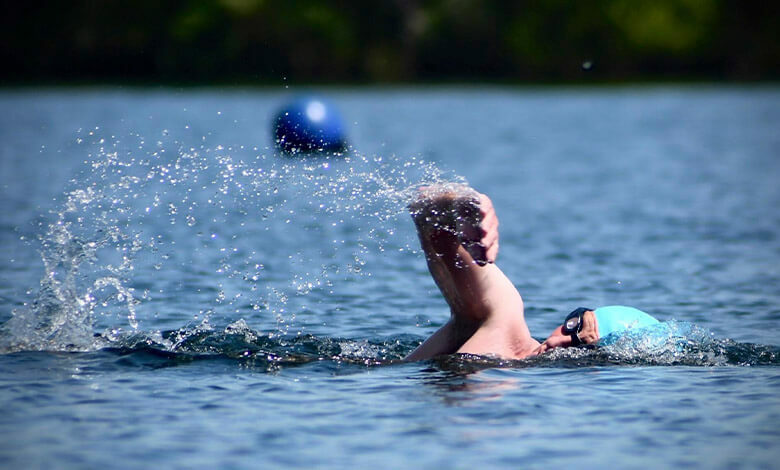 Discover so much to do both in the water and on land at Tallington Lakes. The water sports centre offers you the opportunity to sail, windsurf and jet ski with guidance from RYA instructors.

more to do in the Southern Countryside

Grantham is an attractive market and industrial town in the South Kesteven District of Lincolnshire.

The town is also well known for  having once been home to several notable figures including Sir Isaac Newton and former UK Prime Minister Margaret Thatcher.

Close by to Grantham are a wealth of cultural attractions including National Trust owned Belton House and Belvoir Castle, making the Grantham area an appealing destination for historic property enthusiasts.

Discover one of the finest Georgian towns in England. Stamford is widely regarded as one of the most picturesque stone towns in the country. The pretty facades of the town are favourites with film and television producers – Stamford was used as Meryton in the 2005 Pride & Prejudice film and has also appeared in Middlemarch, The Da Vinci Code and the Golden Bowl.

food & drink in the area

The Fuel Tank at the Engine Yard

The Six Bells, Witham on the Hill

The Lawns and Lakes Camping and Caravanning Site

Find a great place to stay in the southern countryside area

You'll find a wide range of accommodation ideas across the south countryside and links to choose from even more.

Discover South Kesteven is the area's dedicated tourism organisation. You'll find more information about the best places to stay and visit in the area.

More things to do
What's On in the area
Zada