Grantham is an attractive and industrial market town that sits on the border of Lincolnshire and Nottingham. Being home to a number of Lincolnshire's incredibly picturesque historic houses, castles and buildings, it is well worth a visit and makes for an excellent day trip or weekend away.

Grantham began as a small Saxon village that grew into a market town during the 11th century. Grantham was recognised in the Domesday Book in 1086 with a recorded population of 183 households and in the Middle Ages, the town was successful in the wool and leather trade.

St Wulfram's Church towers over the historic town and was described by Simon Jenkins as ‘the finest steeple in England’. The Angel and Royal hotel located on the High Street dates back to the 13th century and is one of the oldest coaching inns in the country. The charming property has hosted no less than seven Kings and Queens over the centuries.

In more recent history, Grantham has become well known for being the birthplace of former British Prime Minister, Margaret Thatcher and for Isaac Newton who was educated at the King's School in Grantham. Isaac Newton's notorious revelation about gravity actually took place at Woolsthorpe Manor in Woolsthopre by Colsterworth - just a short distance from Grantham. Visitors can see the 400-year-old-tree where it all began.

Grantham is located within easy access of the A1 and is part of the London–Edinburgh East Coast Main Line for those wishing to visit by car or train.

No visit to Grantham would be complete without a visit to one or more of the town’s world class heritage attractions.

Visit Belton House which was used in Pride and Prejudice, The Da Vinci Code and The Young Victoria.

Take a tour of Belvoir Castle which has been used for the filming of The Crown and Victoria and Abdul.

more things to do in Grantham

Grantham is home to an array of different activities and attractions, from animal and wildlife attractions to heritage and craft experiences. Grantham has plenty to keep the whole family entertained no matter what weather is forecast. Plan your itinerary today.

the origin of many

Did you know? Grantham was the workplace of the first female police officer in the United Kingdom with full power of arrest, Edith Smith (1876 – 1923). Find out more about Edith Smith at Grantham Museum.

what's on in and around Grantham

Keep up to date with Grantham's programme of events, you don't want to miss out on the fun-filled seasonal activities and experiences hosted by Grantham's numerous historic attractions.

See What's On in Grantham

things to do in the surrounding area

Fancy exploring further afield? There's plenty to explore just outside of Grantham in the South Kesteven district of Lincolnshire. Inspire your next day out with this selection of fun-filled family friendly attractions and activities.

The Green Man, Ropsley, is a gastropub that dates back to 1648 and prides itself on a great range of home-cooked country dishes, superior steaks, fresh seafood and good, honest, pub-grub. 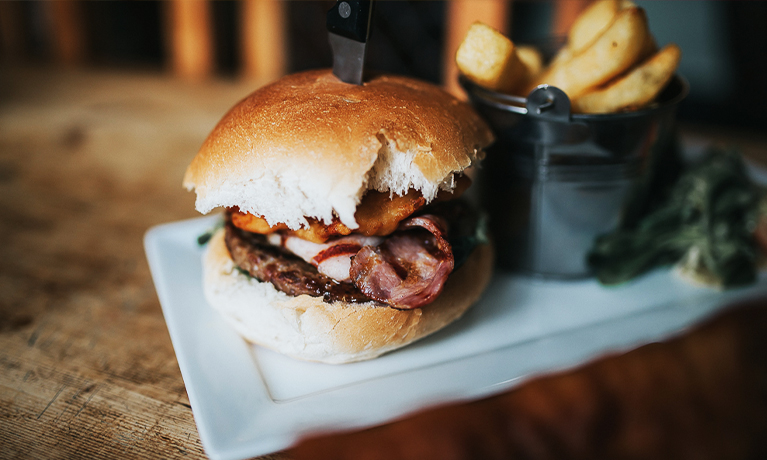 The Fuel Tank at the Engine Yard

Guildhall Arts Centre is a multi-purpose arts venue in the heart of Grantham. Under the beautiful Victorian clock tower, find a thriving arts venue with coffee shop and helpful staff on hand to advise and direct visitors. 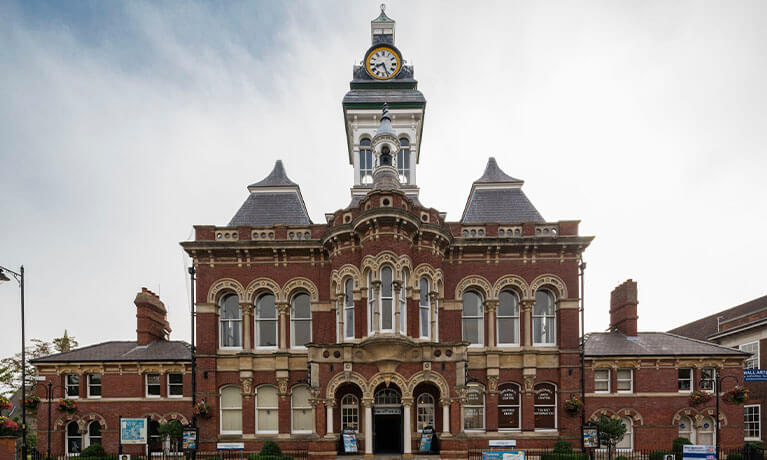 Try these links for local shops and eateries in Grantham. Enjoy a unique selection of independents and delicious food and drink.

find accommodation in the Grantham area

The Lawns and Lakes Camping and Caravanning Site

more about the South Countryside

Discover more information about things to do, food and drink and places to stay in the area.

our guide to the area
Belvoir Castle
Zada