Home|Blog | What is Magna Carta?

What is Magna Carta?

What is Magna Carta? History writer and chair of trustees at Lincoln Drill Hall Phil Hamlyn Williams shares with us the importance of Magna Carta and its links with Lincoln.

It could so easily have been lost.

For ten short weeks in the summer of 1215, a charter carrying King John’s seal tied his hands. He hated it with a passion; it was outrageous that the King’s power should be limited, that he should be answerable to his barons. The hate was so strong that he went cap in hand to the Pope to have it annulled, to be as if it had never happened.

The charter, on a single sheet of parchment which now sits in Lincoln Castle , was probably written out by the clerk to the Bishop of Lincoln at Lincoln Cathedral – then the head of the largest diocese in England.

On this day in 1215 #MagnaCarta was sealed by King John, the first document of its kind to bring the monarchy under the law. Some is still in English law today, such as clause 40: "We will not sell, or deny, or delay right or justice to anyone." Only four original copies survive today, one of which can be seen in Lincoln Castle. . . . . . #LoveLincoln #Lincolnshire #history #VisitEngland

In September 1215 the charter had become worthless and so I guess many Bishops’ clerks, for copies of the charter had been made for all Bishops, would just have discarded them. The clerk to the Bishop of Lincoln didn’t.

The charter would have taken a great deal of careful writing out – some 3,500 perfectly crafted words. The clerk, though, may well have studied at the medieval ‘University’ of Lincoln, then based at Lincoln Cathedral  and by many accounts as well regarded as Oxford or Cambridge.

He would have been following in the footsteps of another clerk, Stephen Langton, who there studied books about the power of Kings and who later, as Archbishop of Canterbury, had a big influence over the drafting of the charter.

In the 12th century power was the hot topic. People from all parts of Europe were asking questions about power: how to stop it being abused, how to limit it, how to make the powerful accountable. The books Langton may have studied are still in the Cathedral Library .

So the clerk to the Bishop of Lincoln would have known that the annulled charter was truly important and must at all costs be kept.

Lots coming to Lincoln Castle to see the #LincolnBarons!

How right he was.

Only two years later after King John’s death at Newark, his infant son, then King Henry III, re-issued the charter alongside a smaller charter limiting his powers over the great forests of England.

The 1215 charter, because it was bigger, became known as Magna Carta, and the smaller as The Charter of the Forest, sealed in 1217. Lincoln Cathedral are owners of original copies both of these documents which are on display at Lincoln Castle  – the only place where they can be seen together in the world.

Magna Carta was re-issued in 1225 and then in 1297. It became the foundation of limits on the power of the King.

The short film you can see at Lincoln Castle traces the influence of Magna Carta through the Peasants Revolt of 1381, to King James I who asserted that he was King by Divine Right, to the Bill of Rights of 1689 when William and Mary came to the throne at Parliament’s invitation, right through to the growth of parliamentary democracy.

In America and elsewhere Magna Carta was taken into the heart of their constitutions as standing up to the power of Kings. It is still quoted in American courts.

At Lincoln Castle you will see Magna Carta in a darkened room; there is a sense of awe. Absolutely right!

Phil Hamlyn Williams is a writer and his blog can be found at philwilliamswriter.co.uk .

Discover where you can see Magna Carta and how Lincoln is celebrating the document’s 800th anniversary in 2015 at visitlincoln.com/magnacarta . 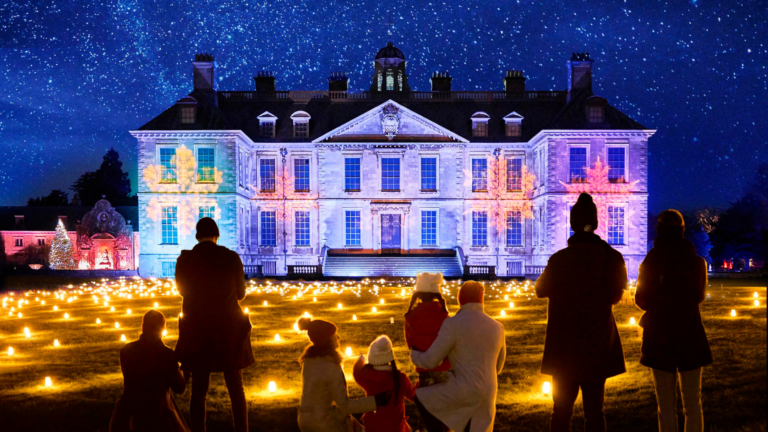 Win a family ticket to Christmas at Belton

Belton House’s popular Christmas light trail returns for its fourth year. Discover how you can win a family ticket to Christmas at Belton to start your 2022 Christmas in Lincolnshire experience. 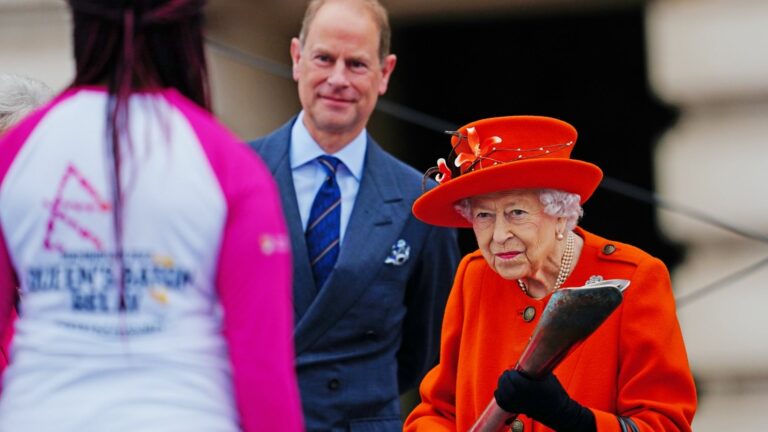 Discover all of the events and activities taking place across Lincolnshire to celebrate the county’s receiving of the Queen’s Baton Relay, part of the Birmingham 2022 Commonwealth Games.

Discover things to do and places to explore across Lincolnshire during the National Lottery Open Week, 19 – 27 March 2022.