If you live in Lincolnshire the sights and sounds of the RAF are never far away: the Red Arrows practising a new manoeuvre over Lincoln, the strangely shaped AWACS on their practice runs around Waddington, the Euro fighter Typhoons or the Lancaster, Hurricanes and Spitfires of the Battle of Britain Memorial Flight returning to RAF Coningsby after a weekend display.

The more observant will notice former RAF bases that have now been returned to farm land. Lincolnshire was actually home to almost fifty airbases during the Second World War. Each was like a small town and you can just imagine the impact these military bases suddenly appearing had on the lives of this remote rural population.  Lincoln itself became a top aircraft manufacturing centre with its factories, Robey’s, Ruston, Proctor & Co and Clayton & Shuttleworth all contributing to the war effort.

There is a fascinating aviation heritage to discover across the county. The RAF's most daring operation of the war, ‘Operation Chastise’ saw specially adapted Lancasters set-off from Lincolnshire to target German dams in the Ruhr. They carried ‘Upkeep Mines’ - the codename for aircraft designer Barnes Wallis’ revolutionary ‘bouncing bomb’.

Flying just 60 feet above water, the newly-formed 617 Squadron - led by Wing Commander Guy Gibson – bombed the Möhne and Eder dams. While debate has raged over the impact of such bombing, there is no doubting the bravery and skill of the Dam Busters or the ingenuity of Barnes Wallis

High Flight, a poem loved by aviators, was written by 19 year old John Gillespie Magee, a wartime Spitfire pilot with the Royal Canadian Air Force.  He was killed in 1941 when his plane collided in mid-air over Lincolnshire.  High Flight, written on the back of an envelope, was sent home to his parents weeks before the crash.  John Gillespie Magee was buried at Scopwick (between Lincoln and Sleaford) – the first and last lines from his inspirational poem are inscribed on his grave.

Oh! I have slipped the surly bonds of Earth

And danced the skies on laughter-silvered wings;

Of sun-split clouds, - and done a hundred things

You have not dreamed of – wheeled and soared and swung

High in the sunlit silence. Hov’ring there,

I’ve chased the shouting wind along, and flung

My eager craft through footless halls of air…

Up, up the long, delirious, burning blue

Where never lark nor even eagle flew –

And, while with silent lifting mind I’ve trod

The high untrespassed sanctity of space,

Put out my hand, and touched the face of God.

Experience aviation history in the county with fascinating heritage sites, museums, and centres to explore. 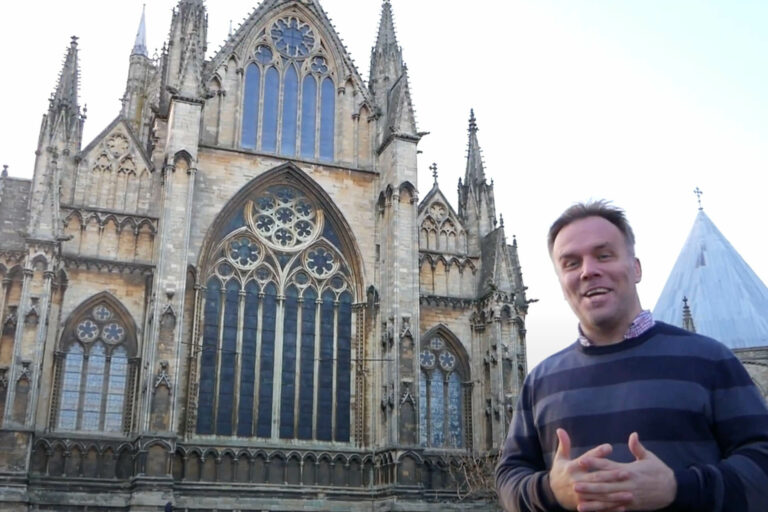 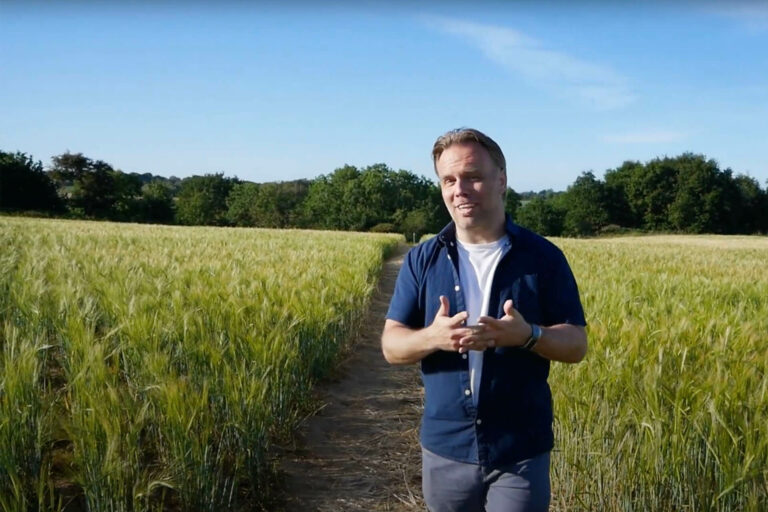 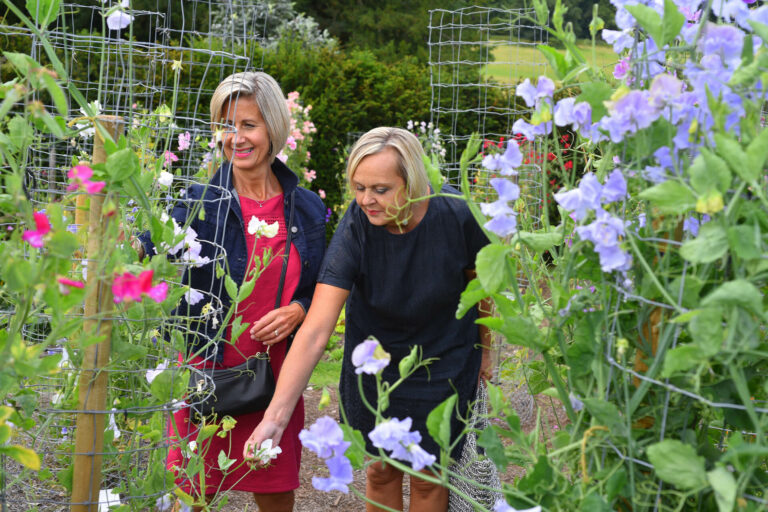