“I am part of all that I have met”

Tennyson was probably the first poet to gain both recognition and financial security in his own lifetime.  He was appointed Poet Laureate  becoming the voice of Victorian Britain and at the height of his popularity  50,000 print runs of his poetry books were common place.  He was hero worshipped to such a degree that he was completely plagued by sightseers peering in through his windows and lurking at his gate.  Comparable with a modern day pop star.

I suspect that we all know more Tennyson poetry than we think, so much of it having become a  part of the English language but without the source always being recognised. “Nature, red in tooth and claw” for example.

However his first twenty-eight years spent in Lincolnshire were more difficult.  Born in the Rectory at Somersby in the Lincolnshire Wolds, his was an eccentric family life with a father whose unpredictable behaviour was exacerbated by drink.  Alfred was one of eleven children and with servants and a wide variety of pets, this made for an overcrowded home.

The children roamed far and wide day and night, their mother encouraging them to be free spirits.  Alfred began to write poetry at an early age and was often seen rambling local lanes mumbling to himself.  He certainly composed in his head and wrote it down later.  After the death of his father he took responsibility for his mother and younger siblings whilst still struggling to gain recognition as a poet.  It was his poem In Memoriam, his elegy to a college friend who died aged 23, which secured his reputation and led to him being offered the Laureateship in 1850.

The two churches with Tennyson connections are at Somersby and Bag Enderby in the Wolds near Spilsby. Tennyson went to school in Louth and had family holidays at Mablethorpe. Gunby Hall (NT) was described by Tennyson as a "Haunt of Ancient Peace".

There are a series of artworks illustrating Tennyson lines of poetry along the riverside path Water Rail Way which is on the former railway line between Lincoln and Boston.  These were done by masons, blacksmiths and wood carvers.  Not surprisingly, three chose lines from The Brook and one the line from the Lady of Shalott that has great resonance in Lincolnshire; “On either side the river lie long fields of barley and of rye that clothe the wold and meet the sky”.  One chose “’Tis better to have loved and lost Than never to have loved at all”, it’s not watery but it is a favourite and Dark Leaves  a rather lovely seat that interprets a girl hiding in a drift of autumn leaves and hearing the clanging of the minster clock. Hopefully path users are inspired by the poetic addition to their walks and cycle rides. 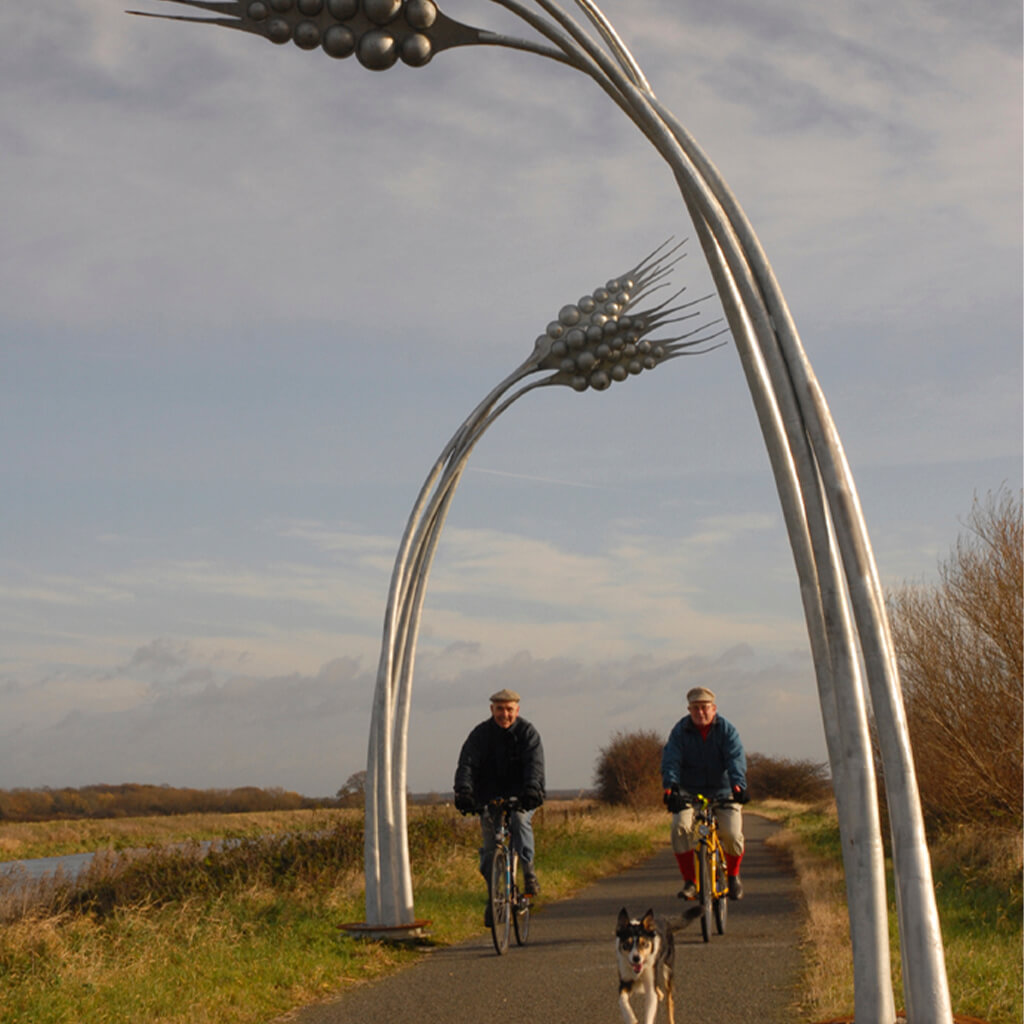 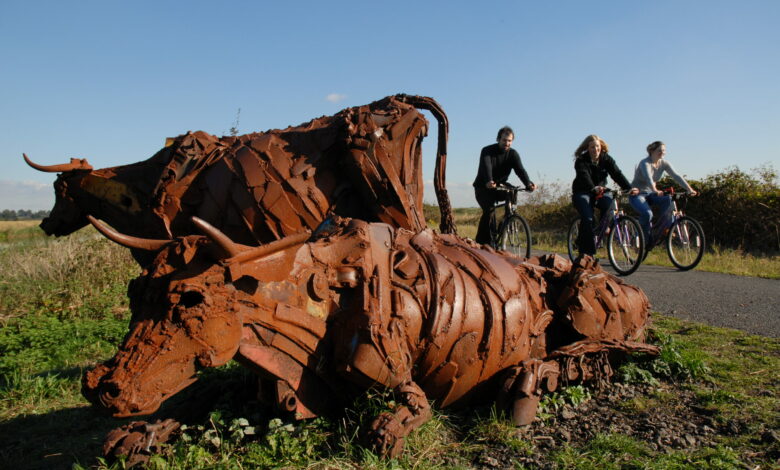 Enjoy this purpose built trail linking Lincoln to Boston with commissioned artworks making reference to Lincolnshire with some inspired by the poetry of Lincoln’s Alfred Tennyson. 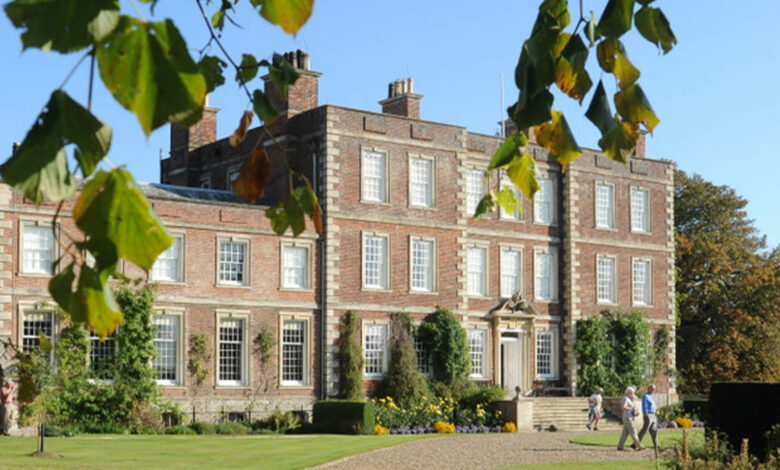 Discover the lively past of the Massingberd family in their former country house home full of character and charm with eight acres worth of gardens. 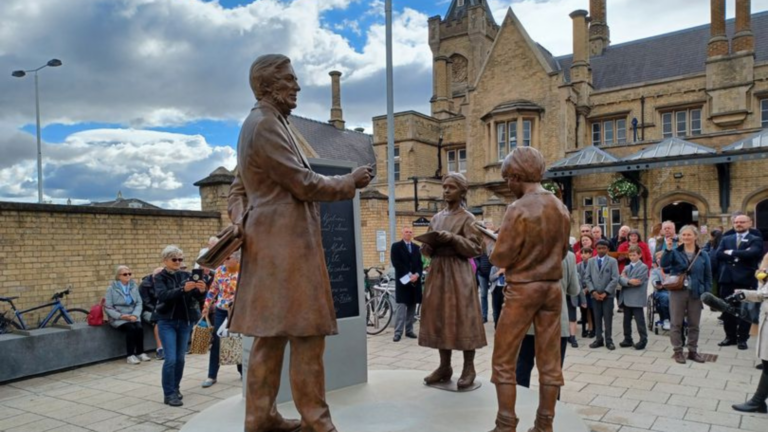 Discover the history of mathematician George Boole, one of Lincolnshire’s greatest minds that can be celebrated and remembered across the historic city of Lincoln.