Home| Taste Blog| The Stokes Guide to All Things Coffee

The Stokes Guide to All Things Coffee

Learn the difference between your latte and your cappuccino with our guide to the variety of coffee drinks you can enjoy in Lincoln’s coffee shops and cafes. With the launch of the Lincoln Coffee Guide, we asked Ben from local coffee roastery Stokes Coffee to tell us more about one of the world’s favourite drinks.

Espresso is the key ingredient of almost all the drinks produced by a Barista. It is made by forcing very hot water under high pressure through finely ground, compacted coffee. This process produces an almost syrupy beverage by extracting the oils and lipids.

The light Crema on top is produced by emulsifying the oils in the ground coffee into a rich, thick, sticky foam, which is unique to this brewing method. It can be enjoyed by itself in a small espresso cup or as part of the wide range of drinks available at your local coffee shop.

Caffè Americano is a type of coffee drink prepared by diluting an espresso with hot water.

The term “Caffè Americano” is Italian for “American coffee”: there is a popular, but unconfirmed, belief that the name has its origins in the Second World War when American G.Is in Italy would dilute espresso with hot water to produce a drink similar in strength to what they were used to back home.

The cappuccino is an espresso-based coffee drink that originated in Italy and is traditionally prepared with steamed milk foam. You can expect this drink to have a high coffee to milk ratio, containing up to two shots of espresso.

This drink also has the largest foam to milk ratio adding to its mouth feel. In most cases you should be able to rest teaspoon on the foam without it falling through. Variations of the Cappuccino involve the use of cream instead of milk and flavouring with cinnamon or chocolate powder.

A latte is a popular coffee drink made with espresso and steamed milk. You can usually expect the Latte to be the milkiest drink produced by your barista, containing a lower coffee to milk ratio.

The term as used in English is a shortened form of the Italian caffè latte, which means “milk coffee”.

A flat white is a coffee drink consisting of espresso where the milk is textured with steam, producing a micro foam at a glossy velvety consistency. This texturing of the milk allows the milk to be manipulated by the barista giving rise to the tradition of coffee art.

There is a higher proportion of coffee to milk in this drink and it is often served in a smaller 6oz cup. This allows the espresso to dominate the flavour, while being supported by the smooth and creamy milk.

The first documented appearance of the flat white is at Moors Espresso Bar in Sydney, Australia, where Alan Preston added the beverage to his permanent menu in 1985. Melbourne’s claim to substantial influence on the Australian coffee industry follows significant immigrant of Italians following the Second World War along with the introduction of espresso coffee machines in the 1950s.

A caffè mocha, also called mocaccino, is a chocolate-flavored variant of a Latte. In this drink the espresso is added to chocolate powder or syrup and the Latte style milk is added afterwards.

The name mocha originally comes from the port in Yemen, Mocha, which was one of the biggest and most important exporters of coffee in the 11th and 17th centuries. How this eventually came to mean chocolate and coffee, as we think and refer to it today, is unclear.

As chocolate was introduced to Europe, it did not take long for people to figure out it was a match made in heaven with coffee. In 16th century Venice and Turin, where some of the earliest coffee houses were opened, bicerin was served, which was a little clear glass of espresso where chocolate syrup or powder was added.

A summer version of the well-known classic. An iced latte is created by adding ice to a glass, pouring over cold milk and then adding a shot of espresso.

Iced coffee was originally created in Algeria, named Mazagran. It was a cold, sweetened coffee prepared with coffee syrup and cold water.

The French press, also known as cafetière, is a coffee brewing device where the coffee is immersed in water.

To use a French press, you add ground coffee to the jug followed by the desired amount of hot water and then stir. The coffee is in constant contact with the water.

When the chosen brew time has expired the plunger is pushed down to stop the extraction process. The finished product can then be poured into a cup.

The V60 is a popular way to brew coffee in both cafes and at home. It gets its name from the shape of its 60-degree angled V shaped funnel.

The V60 is a filter/drip method of extracting coffee. A paper filter is placed into a funnel which sits on top of a cup or jug. The desired amount of ground coffee is then added to the funnel and hot water is poured over the coffee which runs through the filter and into the cup.

Depending on the amount of water, coffee, temperature, and speed the water is extracted through the coffee will change the taste of the final drink.

The Aeropress is one of the newest brewing methods, invented in 2005 by Alan Adler. It is a mix on immersion and filter brewing and has become very popular – even with its own Aeropress brewing championship.

The Aeropress is two cylinders which fit into each other. One cylinder has a cap with a paper filter on the end and the other cylinder is a plunger. The first cylinder is placed filter cap down on top of a cup. Ground coffee is then added to the cylinder followed by the desired amount of water.

It is stirred and left to brew, then when the chosen brew time has expired the plunger is inserted and the extracted coffee is pushed through the paper filter and into the cup.

Coffee comes from seeds – referred to as the coffee bean – of an evergreen plant called Coffea Rubiacae. These plants are grown all across the equator, from South America, Africa and Indonesia.

When the fruit is ripe they will be picked and processed (removing the fruit from the bean). The beans are then dried and sold to coffee roasters across the globe.

The coffee roaster will roast the dried beans, developing flavour from the acids and sugars inside. These beans then make their way into your local coffee shop, where they will be ground and used to make espresso, dissolving soluble molecules within the coffee and creating the tasty drink we know and love.

Coffee roasters in and around Lincoln include Stokes Coffee, Lincoln Tea & Coffee, Seven Districts, and 200 Degrees.

Single origin coffees are produced using beans that have come from one location, usually from a certain region or specific farm. They are well known for their unique flavour characteristics of that particular farm or region.

Blends are a mixture of coffees from different origins roasted together to create a particular taste. This recipe is created by the roaster and usually after an experimental process.

If you want to go to the next level in your coffee journey, a class at a barista school is the way to do it. You’ll learn a new appreciation for the complexities of coffee, and most importantly how to make good coffee yourself. Try one of these in Lincoln: 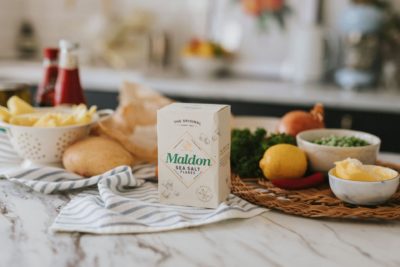 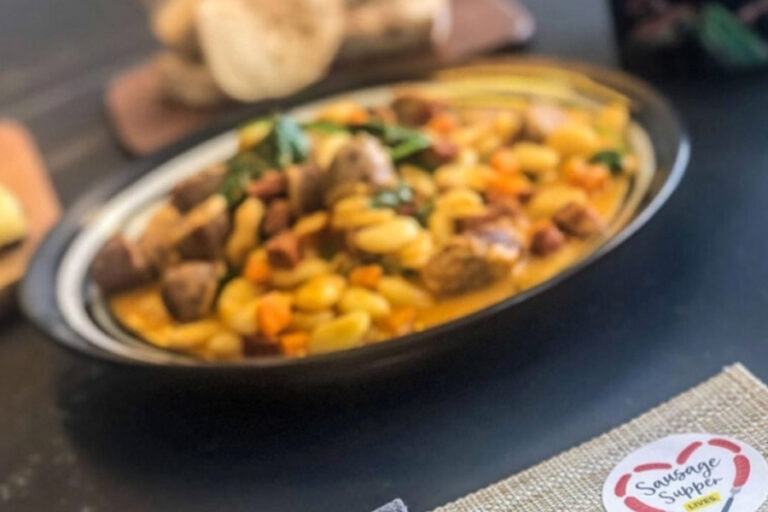 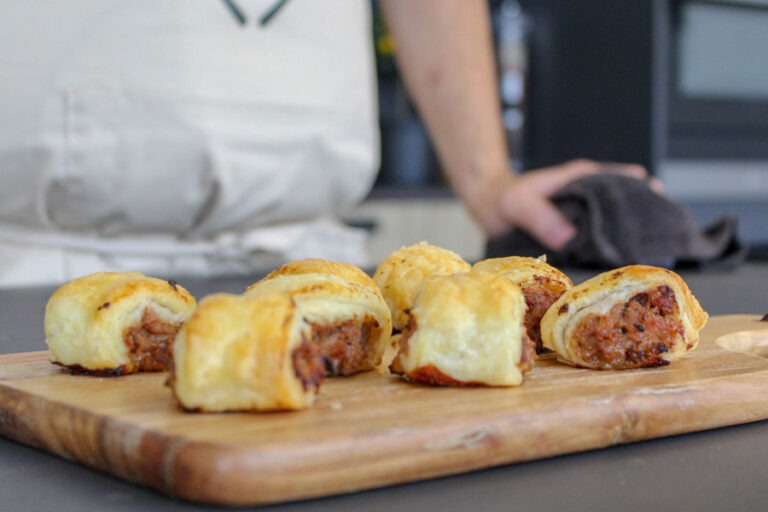