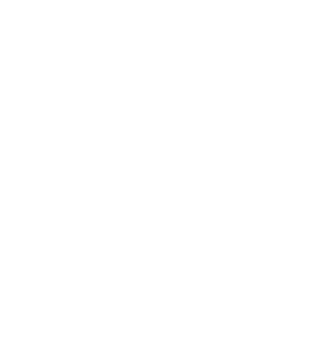 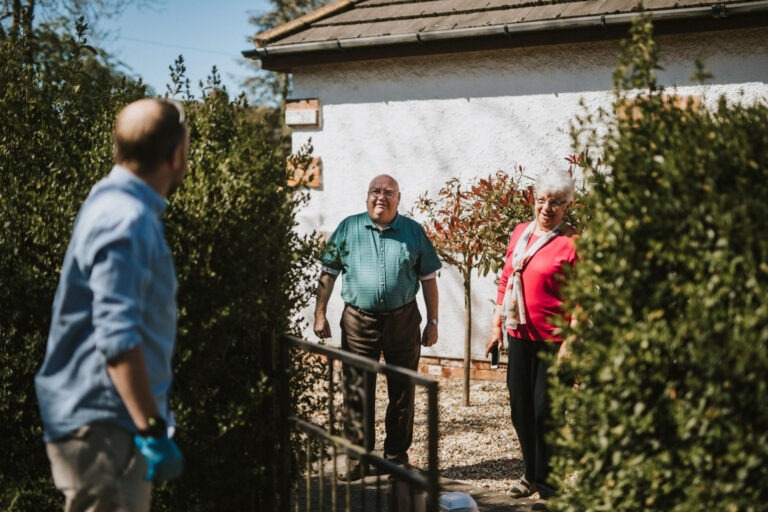 Community Heroes at Healing Manor feed their local community, providing meals for those self-isolating, the vulnerable, key workers, and local charities, with their #NominateYourNeighbour campaign 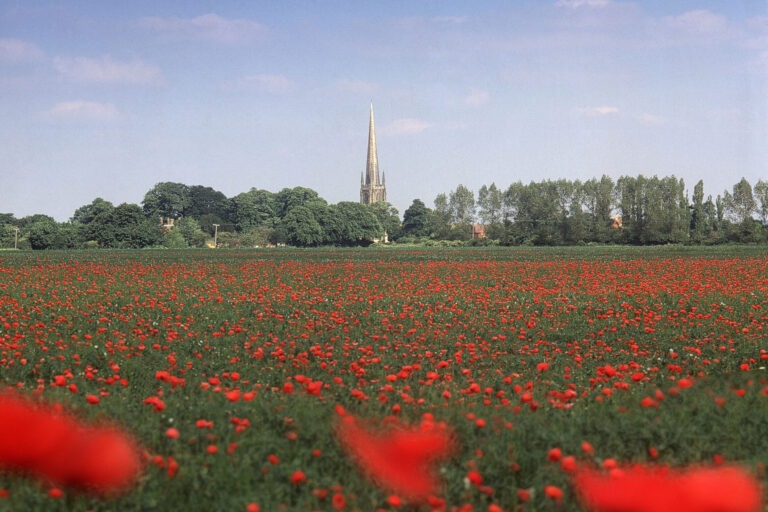 We’re Good to Go in Lincolnshire

We’re good to go in Lincolnshire – Visit Lincoln are working with tourism businesses across the region to ensure they are “Good to Go”. Visit 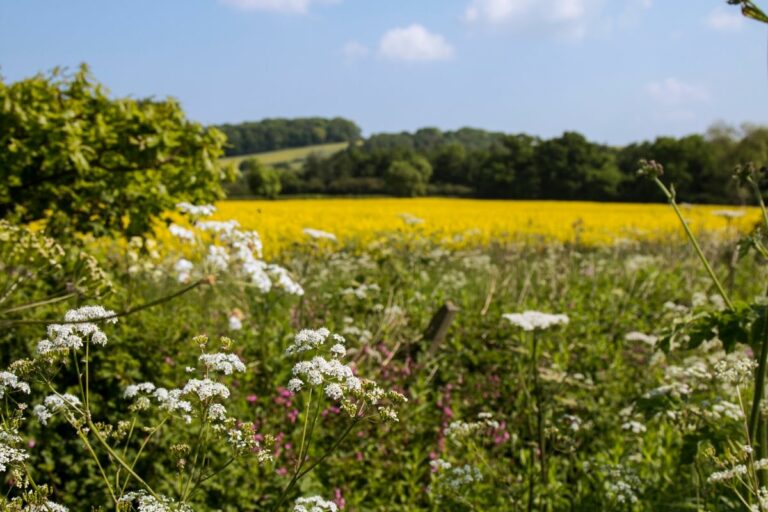 Be inspired to plan a visit to Lincolnshire: to the historic city, the beautiful countryside, or the stunning coastline.