At Lincolnshire Poacher Cheese, we are absolutely committed to producing the very best cheese that we possibly can (with a little help from our 230 Holstein Fresian Cows!) using our own fresh unpasteurised milk and traditional methods. We have to show lots of patience as cheese we are making today will probably not be sold for another 18 months. 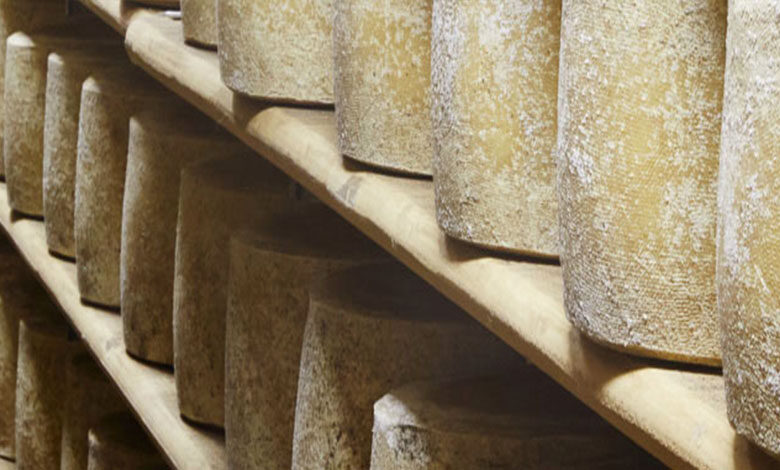 a passion for cheese

The flavour and texture of the cheese varies both daily and seasonally depending on time of year, stage of lactation, weather and an infinite number of other factors. We taste every batch at 12 months and decide both how long to keep it and whether it is Poacher or Vintage. 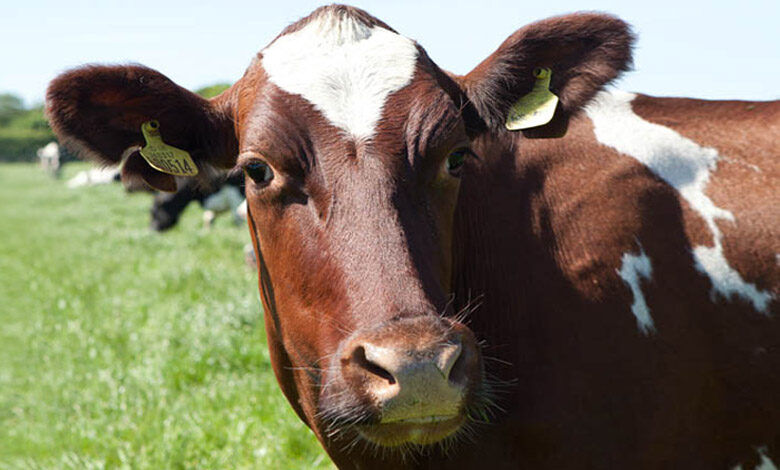 The welfare of the cows is paramount and this couldn’t be illustrated better than our ‘Happy Cow’ brushes, which we have in our crew yard where the cows congregate after milking.

The welfare of the cows

Simon Jones, who started to make Lincolnshire Poacher cheese, is the fourth generation to be running the farm, which has been in the family since 1917. It is situated on the edge of the beautiful Lincolnshire Wolds about ten miles from the east coast.

The lush pastures sit on chalky land, which enables him to have a successful dairy herd in an area where dairy farms are very scarce and cheese making is virtually unknown. The farm began dairying in 1970 with Simon’s father, Richard, but it wasn’t until Simon came back from agricultural college and needed something to get involved with, that he looked into the possibility of making cheese on a small scale. His research began with a cheese making course at Reaseheath college and visiting various cheese dairies in the South West. He then set up a small dairy of his own with a 1000 litre vat and with the help of Welsh cheese maker Dougal Campbell, who came armed with a tonic bottle of rennet and a sachet of starter, made his first batch of cheese on February 17th 1992.

Coronavirus restrictions remain in place. Stay Local. Read a summary of Step 2 changes in effect from Monday 12th April 2021, details of what you can and cannot do and proposed dates for further reopening here. Please check services available directly before travelling, booking or making plans.

more about the Wolds

Discover more information about things to do, food and drink and places to stay in the area.

our guide to the area
local tourism links
Lincolnshire Wolds