Lincoln Cathedral is one of the most spectacular Gothic buildings that held the record for the world’s tallest building for over two centuries. Enjoy exploring the magnificent exterior and interiors, colourful stained glass windows and discovering the famous Lincoln Imp.

Internationally acclaimed, one of Europe’s finest examples of Gothic architecture

Lincoln Cathedral was once the tallest building in the world after the spire was added in 1311, overtaking the Great Pyramid of Giza until 1549 when the spire collapsed in a turbulent storm.

Despite the cathedral’s dramatic scale there are many small and intricate hidden surprises to discover, including the famous Lincoln Imp.

Lincolnshire’s magnificent and treasured example of Gothic architecture that has stood tall over the city of Lincoln. Explore Lincolnshire’s heritage and experience an icon as never before – with their new visitor centre, shop and exhibition space that complement the story of the Cathedral’s 950 year-old story. 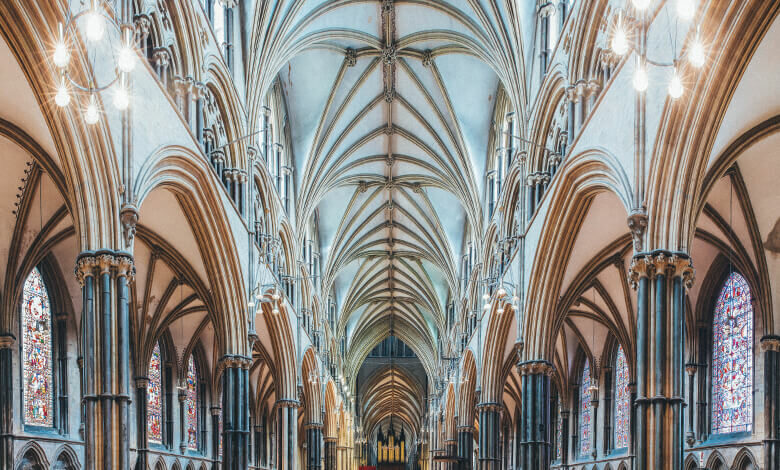 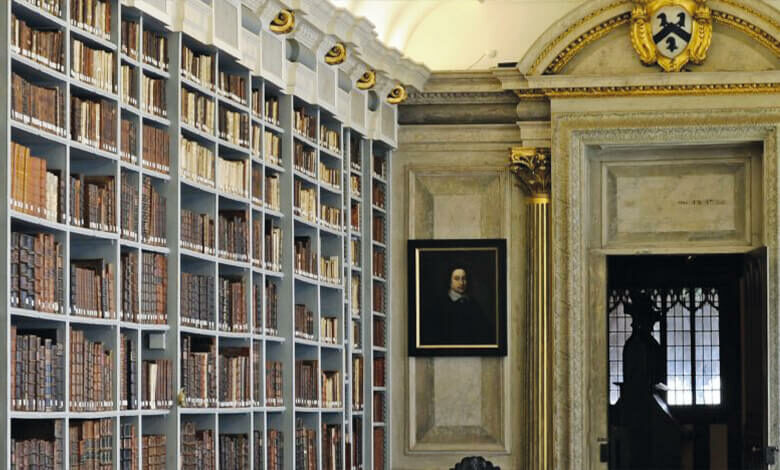 There are many hidden gems located inside Lincoln Cathedral including the spectacular Medieval & Wren Libraries. Hidden above the cathedral cloisters is a beautiful, ornate library designer by Sir Christopher Wren, filled with precious 15th century books.

Times for events at Lincoln Cathedral may vary. Visit their website for full details.