Discover The International Bomber Command Centre, the only place in the world where the devastating losses of the Bomber Command unit during World War II are commemorated. Uncover the stories and histories of those involved and take time to reflect. 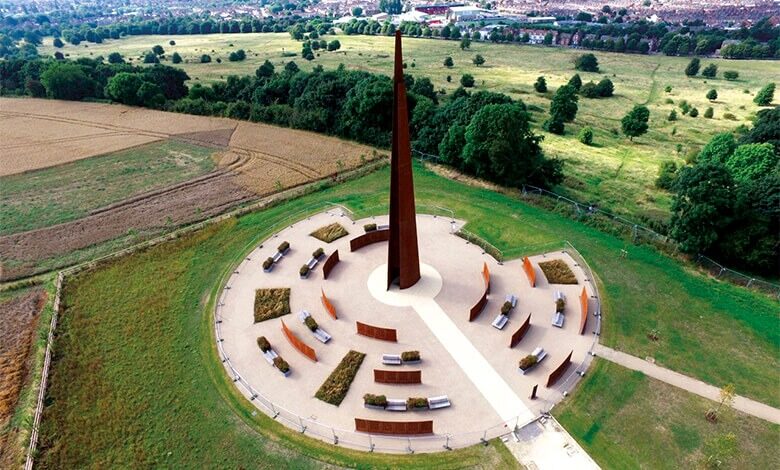 The Walls of Names

Discover 23 walls of names carrying 271 panels of names of almost 58,000 men and women who lost their lives serving or supporting Bomber Command. 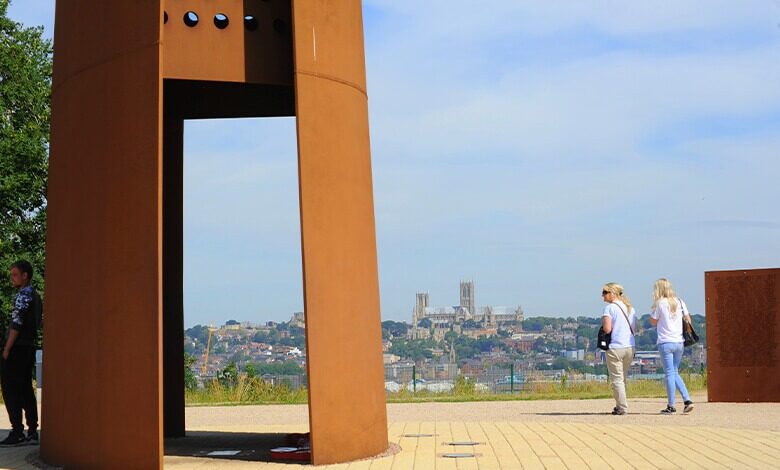 Explore an array of educational facilities including the archive collection centre. View original documents and historically important memorabilia. Have access to educational assertive aids and discover the extensive programme of events.

World-class site for recognition, remembrance and reconciliation of Bomber Command

Immerse yourself in interactive exhibits telling stories of those involved on all sides, discover recordings, documents and the sacrifices of those who united their efforts to protect the freedom we enjoy today.

Discover the Memorial Spire at the International Bomber Command Centre, measuring 102ft high and 16ft wide, the wingspan of the Avro Lancaster Bomber and the width of a Lancaster wing. View spectacular views of the monument lit at night and experience stunning views across Lincoln from the memorial site, especially of Lincoln Cathedral. A significant and poignant viewpoint as the Cathedral was a key sighting point for the crews flying from Lincolnshire and for many it was their last sight of Britain.

Discover three exhibition galleries. Immerse yourself in state of the art interactive exhibits and learn stories of those involved on all sides.

Free admission to the spire, walls and peace gardens. All day parking £3

there’s lots more to do nearby

The Skegness and District Heritage Centre

The Trolleybus Museum at Sandtoft